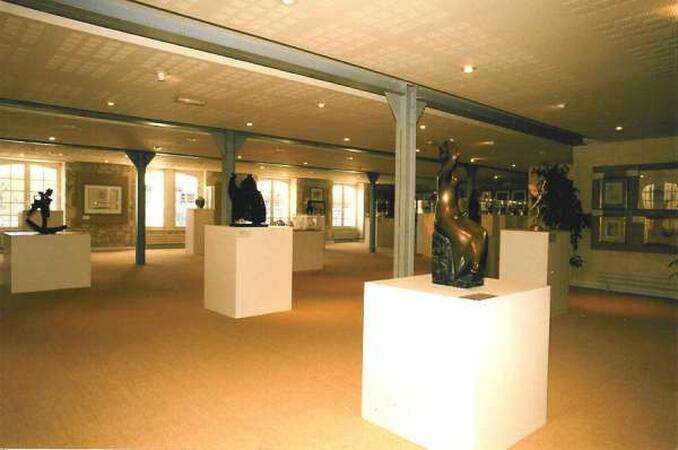 Near the Moulin de Jarnac, you will find the François Mitterrand Museum, housed in a former Cognac cellar that belonged to the Bisquit Dubouché company. It is composed of two rooms: the Donations room and the Capital Architectures room.

François Mitterrand himself chose this place and took part in the fitting out of the Donations room, which he inaugurated on 6 March 1995. 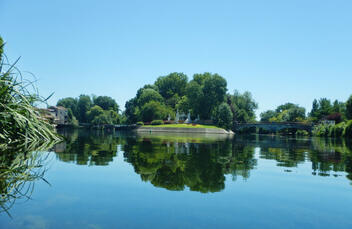 Jarnac along the water: walks and bike rides 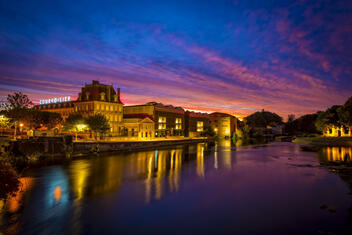 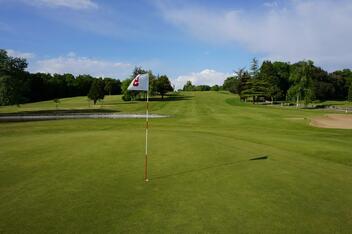 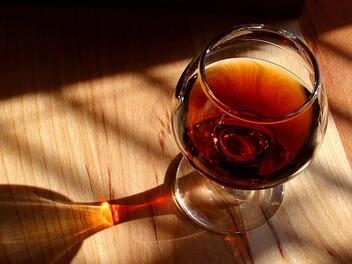 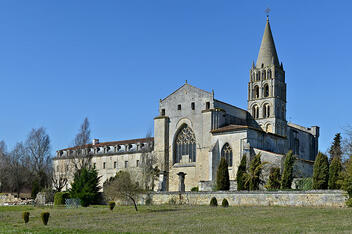 Travel through history in Charente 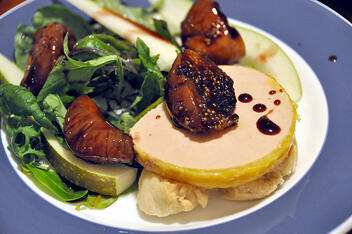 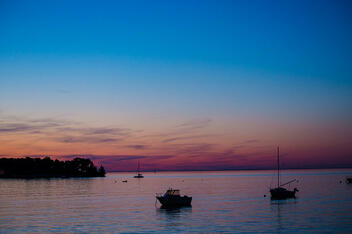 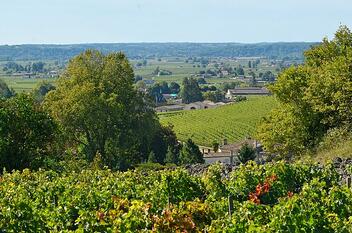 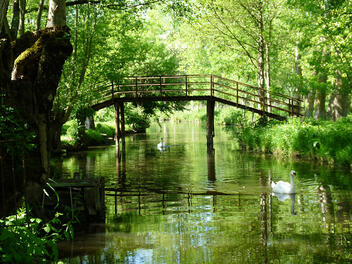 The Marais Poitevin and the Futuroscope